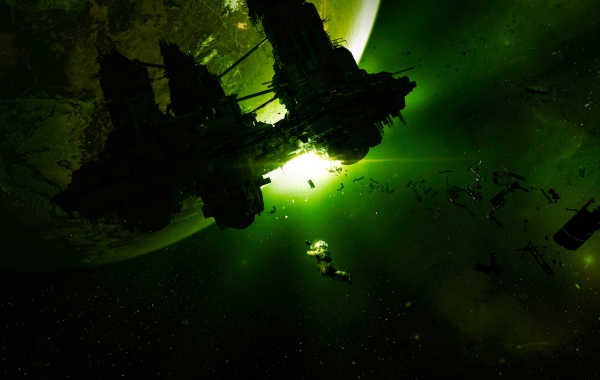 While there is no shortage of interdisciplinary introductions to contemporary game studies (most notably, Egenfeldt-Nielsen/Smith/Tosca’s 2016 edition of Understanding Video Games, Sachs-Hombach/Thon’s 2015 German anthology Game Studies, or Wolf/Perron’s 2014 […]

By felixschroeter Posted on 24. November 2017 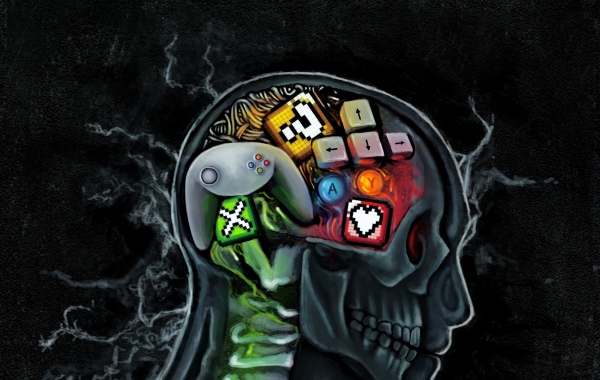 “Video Games and the Mind” published

Back in 2013, I was given the opportunity to invite 14 speakers from Canada, the US, and all over Europe to Hamburg University to contribute to the international conference Games, Cognition, and Emotion – […]

By felixschroeter Posted on 1. August 2016 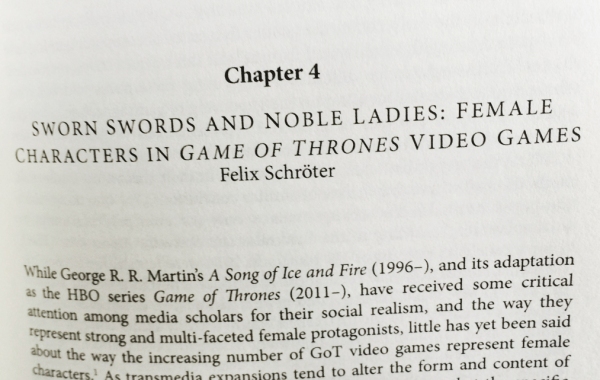 Chapter in “Women of Ice and Fire” published

With “Women of Ice and Fire”, edited by Anne Gjelsvik and Rikke Schubart, a new anthology on Game of Thrones has just been published. It also includes my own chapter on female characters in GoT video games. 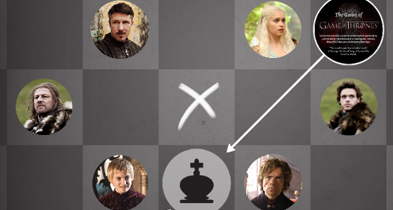 For the interdisciplinary e-journal “IMAGE” I have written an article discussing ‘game-like’ storyworlds and their video game adaptions. Its – totally funny and original – title is “The Game of Game of Thrones”. 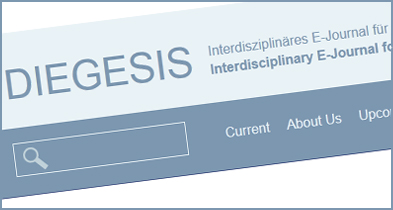